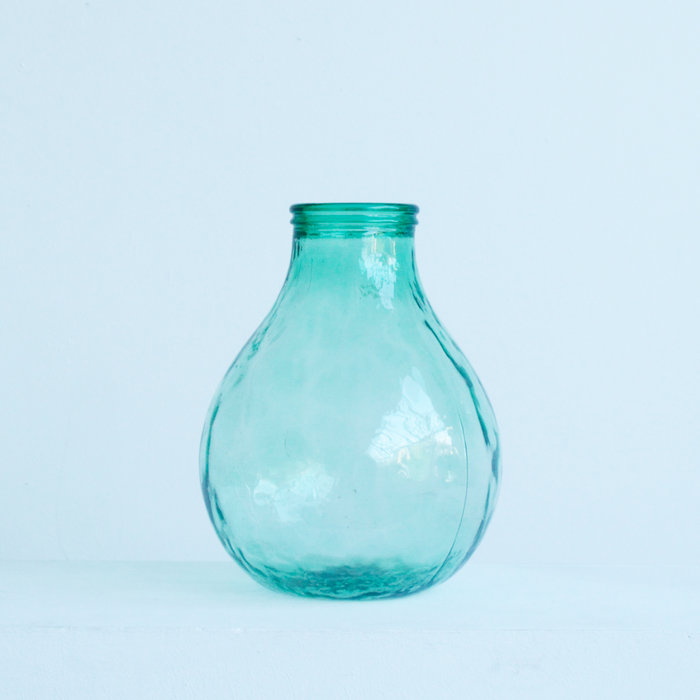 « just a sound » is a site-specific sound installation. what does it mean to « resonate a space and listen to it » ? from this simple but fundamental question, the project aims to reinterpret the act of experiencing a space from an acoustical point of view.
the chosen space is analyzed by various acoustic parameters such as frequency response, phase, resonance, and reverberation and from them, for bringing diversity in the auditive experience in the space, will be examined a sound that is capable to emerge « hidden » spatial values, supposing possibility and pertinency of the argument, which are unrecognizable in the usual use or silent situation. the sound will be very often, to purify the effects of the experience as well as to avoid all kind of preconceived feeling, made from a simple timber in a composition of various frequencies based on the just intonation.

when entering into the space, the sound will feel like very static. however, as moving in the room, gradually we will become aware that this continuous sound changes subtly and successively. more precisely, it is not the played sound itself that changes but it is the space that shows us different values according to the position. it is our sense of hearing that collects different sound according to the location in the space. this means more generally that, through the inter-meditation of the played sound, it is our cognition that captures or recaptures the potential acoustic values of the room and the architecture.

the architectural theoretician colin rowe once raised a question about « phenomenal transparency » in his short essay « transparency : literal and phenomenal ». this project « just a sound » may remind us one interesting subject mentioned there : the theory about metaphysical multiplex spatial composition applicating the difference between the form and the representation. in the point of view that generating something which normally would not exist or disparity in the expected harmony between the actual experience and the perception, like stepping into the argument brought firstly in architectural field, does this work suggest a presence of the « transparency » in the realm of acoustic studies and sound design ?
connecting the space and the things inside or the outer environment, crossing every relations and different scale levels, « just a sound » continues to sound in-between situations.

this release is a transcription of the installation effectuated at the taking view room of école supérieure des beaux-arts du mans in 2014. it is composed of two audio files : on a side the original digital data which has been actually played in the space and on b side the in-situ binaural recording of the installation.

through his works yohei yamakado, born in 1987 in kobe, seeks to connect different categories for a multidisciplinary artistic approach. formed as a sound designer after studying about philosophy, science of economy and cinematograph, yohei often engages in audio-visual expressions such as film, score-writing, concert, live-performance and installation as well as production of records and publication.
he is also the co-founder of récit records, a music label based in paris which focuses on all auditive experiences from acoustics to contemporary electronic music.

mastered and cut by kassian troyer

Bandcamp Daily  your guide to the world of Bandcamp

Interviews With Butcher Brown and Slauson Malone, plus LP of the week by SAULT.